By Brighton College on April 9th 2012, in Architecture Design
Share

If you’ve ever compared Vancouver to one of our sister cities, like Seattle, you will have noticed a stark contrast in the architecture between the two. Vancouver has come a long way in the past 20 years, with large-scale city-wide improvement projects happening to buildings, landmarks, even roadways, and bridges. Being a leading city in Canada and a growing one in North America, Vancouver recognizes the need to continuously provide advancements in infrastructure and architectural beauty in order to keep up. 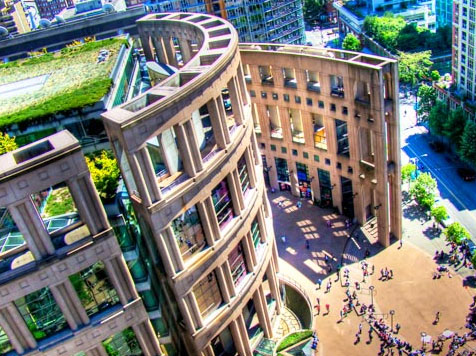 Let’s explore some of the city’s biggest improvements and landmarks in recent history:

The Marine Building at 355 Burrard Street:

In the heart of downtown Vancouver, the Marine Building is a city landmark and an architectural icon. It was built during the depression and still contains most of its original structure, both on the exterior and interior of the building.

This young development in Vancouver has sparked conflict and debate. The general public seems to love this Roman Coliseum-themed structure, while Architects in Vancouver and across the country argue that the look and feel do not suit the west coast. In their opinion, the building “thumbs its nose” at the rest of the city and its downtown core.

Built only a few years ago, the Canada Line is one of Vancouver’s newest prize possessions in transportation. Connecting the Airport to the downtown core in a quick 16-minute commute, it is the most significant advancement in infrastructure this city has seen in the past 30 – 40 years. The Canada Line piggybacked on the Vancouver 2010 Olympic development project and was a development the city wanted complete well before the games started.

Vancouver hasn’t only developed infrastructure and architecture, the development and popularity of new neighborhoods have also come to light in the past 5 – 10 years. The most recent and influential is the South Main street district. From 16th and Main down to Broadway an abundance of local businesses, modern apartment buildings, and entertainment establishments have sprung up in waves. The city plans to continue to develop this area further and most of the older structures in this district are being replaced with more modern developments. 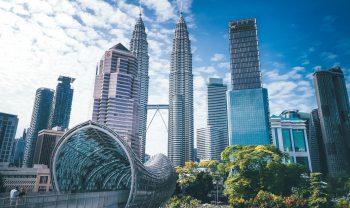 Since the release of our Structural and Building Technology Diploma program, we have had a plethora of questions come… 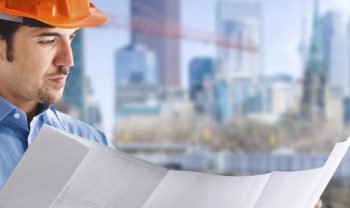 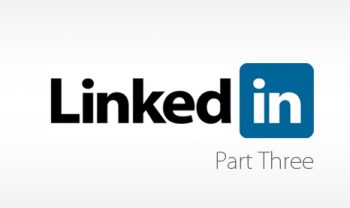 Getting Started on LinkedIn: 4 Tips for Students

On May 5th , 2021 LinkedIn turned 18 and reached an astounding new record of 722 million members and…