Carol came to Canada 5 years ago from Beijing, China with a degree in International Business. She had previous experience working as an educational consultant but when she came to Canada she decided that she wished to work within her field of study once again. To aid in learning English, Carol worked in the food and beverage industry for 2 years which she said really helped pick up the language.

When Carol felt she had outgrown her food and beverage job she went looking for a way to get back into the International Business sector in Canada. “I wanted to find a more professional job away from typical labour jobs,” she said. “I think having a local diploma is useful for finding this kind of job” referring to her newly acquired job as a Distribution Agent for Expeditors Canada.

Brighton College was ideal for Carol for a few reasons: It had a revered practicum program and it was intensive; she learned a lot in a shorter period of time than she could have at other schools.

“The instructor was very experienced, friendly and reachable. I could ask him questions any time and always get an answer. Also, I found that the employment coordinator I worked with was really excellent. She helped me a lot!”

Carol took her practicum with Expeditors Canada for 7 weeks. Upon her initial completion date after 4 weeks, unfortunately, the company had no job openings so she decided she would stick around as a practicum worker in case something opened up and only 3 weeks later it did! Carol was hired! She has worked with the company consistently since then and just moved into a new department working as a Distribution Agent. “It’s a challenging job, but that’s why I like it more!”

Thanks to Carol for taking time out of her day to show us around her office and a huge thank you to everyone at Expeditors Canada for being so kind to us while we were visiting! 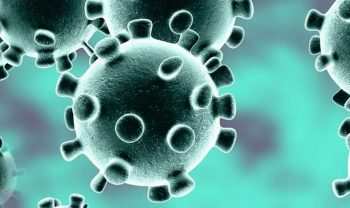 Novel Coronavirus Reported in BC

Dear Students, As you may be aware, there has been a presumptive positive case of the novel coronavirus (named 2019-… 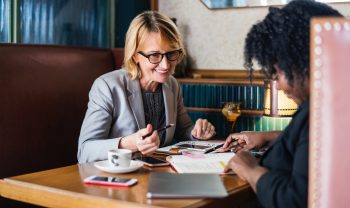 Taking Hospitality to the next level

We are pleased to announce a new articulation agreement with Vancouver Community College (VCC). 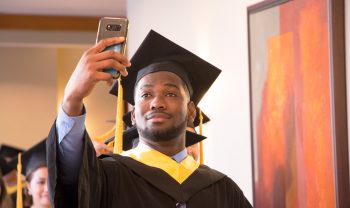 Celebrating this year’s graduates and their amazing accomplishments is always the highlight of the year. There were many moments…