By Brighton College on May 25th 2020, in AutoCAD, Engineering Design
Share

If you’re the creative type that likes you use your imagination to solve problems, a drafting and design engineering career might be for you. But you might be wondering what sort of pay you can expect and what does the job market look like in Canada? We have the answers that will help you craft a blueprint for your career path.

A Per Hour Wage Varies Widely

Where you live in Canada and how much experience you have has a big impact on how much you can expect to make. According to the Government of Canada, the lowest wages in the country are around 16.50 per hour in Quebec, while the highest wages are $51 per hour in Alberta.

Generally, although you may start out with a low wage, consistent work over the long-term and better experience do eventually equal higher pay. In today’s environment where high paying jobs may be harder to find than they were 10 or 20 years ago, a drafting and design engineer career is still one that may support a single-income family.

What are the Job Prospects?

A big paycheck is all well and good, but are there actually jobs to be had out there in the real world? Overall, if you’re willing to relocate, you’re fairly likely to get a job if you graduate in the next three years. The Government of Canada predicts that until 2026, there will be a total of 20,200 new job seekers in this field and expect an available 21,600 jobs to be filled. The best provinces in Ontario to find employment during this time are in Prince Edward Island, Saskatchewan, Quebec, Newfoundland and Labrador, New Brunswick, Manitoba and Nova Scotia. Prince Edward Island tops this list due to positive employment growth, a large section of the field retiring and having a small number of unemployed workers.

What’s My Next Move?

As part of your research, talk to one of our career advisors to learn more about the industry outlook and your future career. Brighton College has everything you need to start a drafting and design career that’s built for improvement and success. 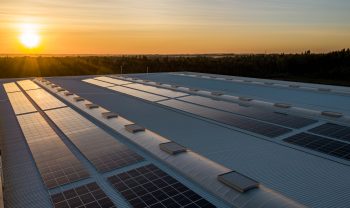 The Top 5 Engineering Firms to Work for in North America

How do you choose which company you want to work for? Is it the number of employees? Is it… 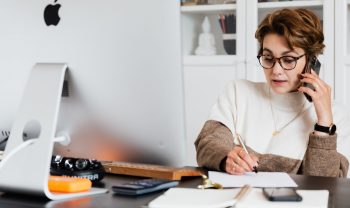 4 Tips for a Successful Phone Interview 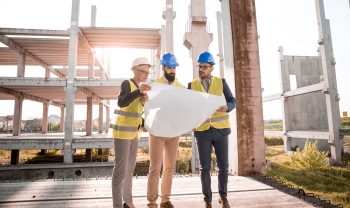 What is the Difference Between an Engineering Technician and an Engineer?

If you find yourself mixing up the term ‘engineer’ with ‘engineering technician’, you would be forgiven. Although they are…