VICTORIA – Statistics Canada’s latest international merchandise trade report brought continued positive news to British Columbia’s exporters and manufacturers, as more than $2.3 billion worth of domestic exports shipped internationally during November 2010. This is a 17% or $331-million increase compared with November 2009.

“These latest export numbers from Statistics Canada confirm that 2010 has been an encouraging year for British Columbia’s exporters and that demand for our products is growing,” said Margaret MacDiarmid, Minister of Tourism, Trade, and Investment. “These export figures also reflect strong shipping increases that have been reported by B.C.’s ports.”

Over the first 11 months of 2010, outbound shipping tonnage from Port Metro Vancouver increased by more than 16% over the same period in 2009 while the Prince Rupert Port Authority reports their cargo tonnage destined to international markets increased by 28%.

Leading the way for British Columbia were exports of forestry products, which totaled nearly $7.8 billion over the first 11 months of 2010, up by 20% over 2009. Energy products were worth more than $7.1 billion, up by 17%. Industrial goods have recorded a 21% gain and are worth $5.3 billion; and exports of agricultural and fishing products total $2.2 billion, a 3% increase. 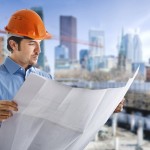 9 AutoCAD Renderings You Won’t Believe Were Done by Students

Do you wish you could be a Drafting Technician? It’s a fun, exciting career with limitless possibilities. We’ve put… 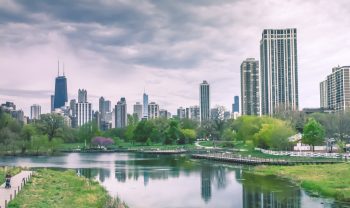 Canada’s push toward a greener economy is well-documented. Many provinces, especially British Columbia, have implemented programs geared toward reducing…