By admin on December 6th 2010, in Bright News, Construction
Share

The September 2010 report shows 956 major construction projects are planned or underway across the province – the highest number ever – with an estimated value of $197.7 billion, more than four times the value of major construction projects in B.C. in 2001. The number of projects planned or underway is up eight percent and the estimated value is up almost five percent over September 2009.

“It’s encouraging to see strong major construction numbers continue last quarter, given the current economic circumstances,” said Hansen. “Major projects like the proposed $43-million West Kelowna RapidBus Expansion and the start of construction on the B.C. Cancer Agency Centre for the North in Prince George, support jobs and investment throughout our province.”

According to the latest Major Projects Inventory, between July and September 2010:

The inventory also features 101 projects that are or are aiming to be certified under a recognized green building rating system like LEED (Leadership in Energy and Environmental Design) or Green Globes, such as the Kelowna General Hospital and Vernon Jubilee Hospital Expansions with a total estimated cost of $433 million.

Published quarterly, the Major Projects Inventory lists all major projects that are proposed, planned or underway in British Columbia. These are projects with a capital cost of at least $20 million within the Lower Mainland and projects valued at $15 million or more in the rest of B.C.

The September edition of the Major Projects Inventory is available online at:
http://www.fin.gov.bc.ca/small_business/MPI_Report_Sept2010.pdf 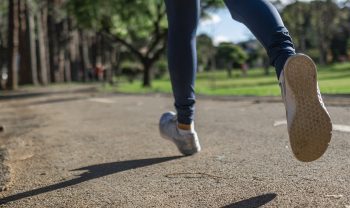 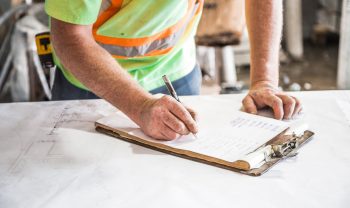 Interested in a construction career? Find out about the Top 10 Highest Paying Construction Careers, what they do and…